Identify the interested parties: The information that the promotion team received is based on experiences that are from different departments and the industry. The interested parties here include the government, the society, investors, employees, customers, and suppliers.

Collect sustainability data: As for the communication issues of the interested parties, CWTC uses the classification of GRI G4 indicators as a reference. In addition, each unit will include the issues into their annual work lists and goals and use the “Operating Measures for the Preparation and Filing of Corporate Social Responsibility Reports by OTC companies” as a guideline to prepare for the report.

Identify major issues: After the promotion team held a meeting with representatives of various departments of the company to score the attention of the interested parties and the degree of impact on sustainable operation, it became the major theme.

Review and discuss：We will continue to strengthen our management and disclose relevant information in the report based on the major themes of the substantive analysis, which are also the priority disclosure topics.

✽Substantial Analysis Chart of the issues that interested parties concern 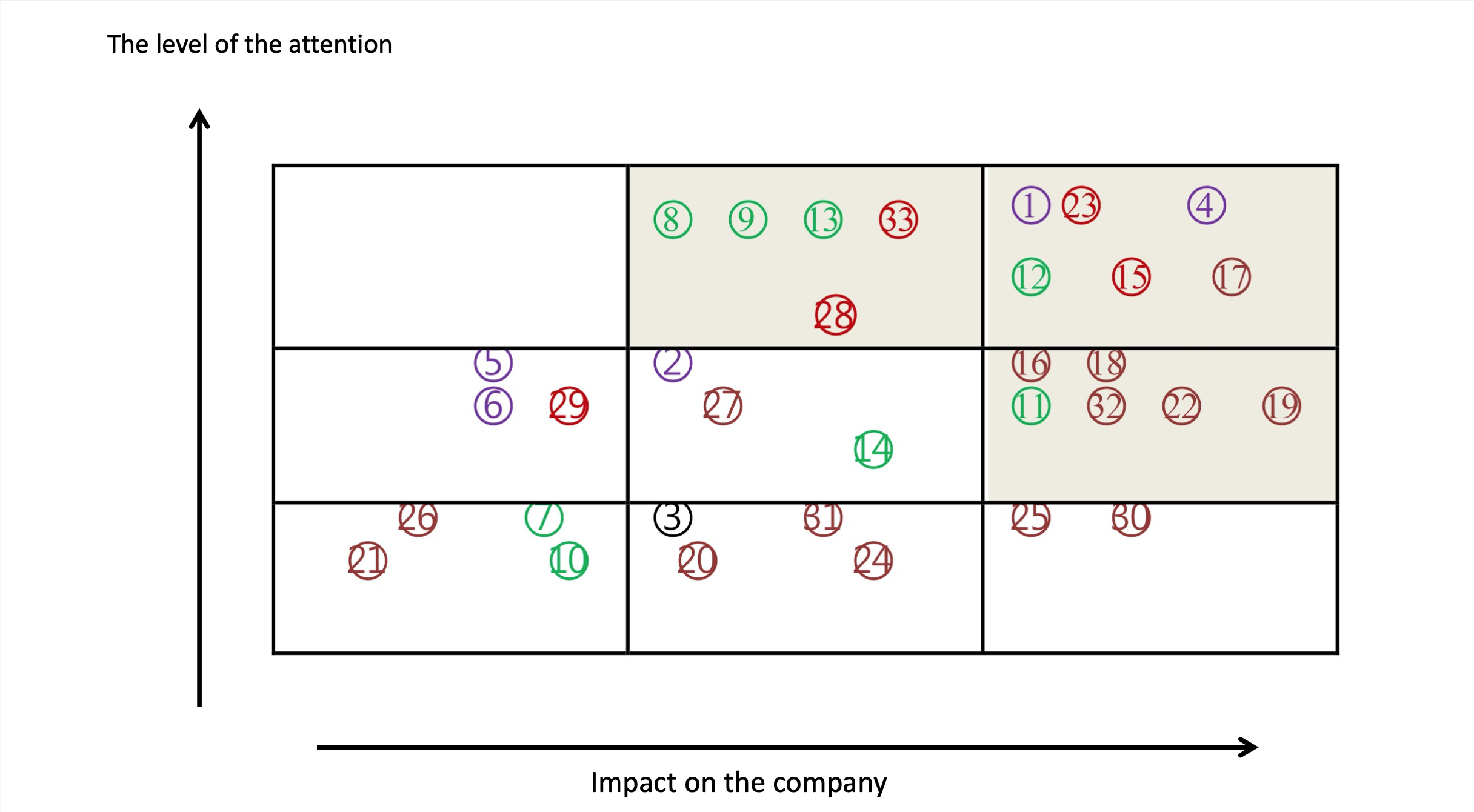